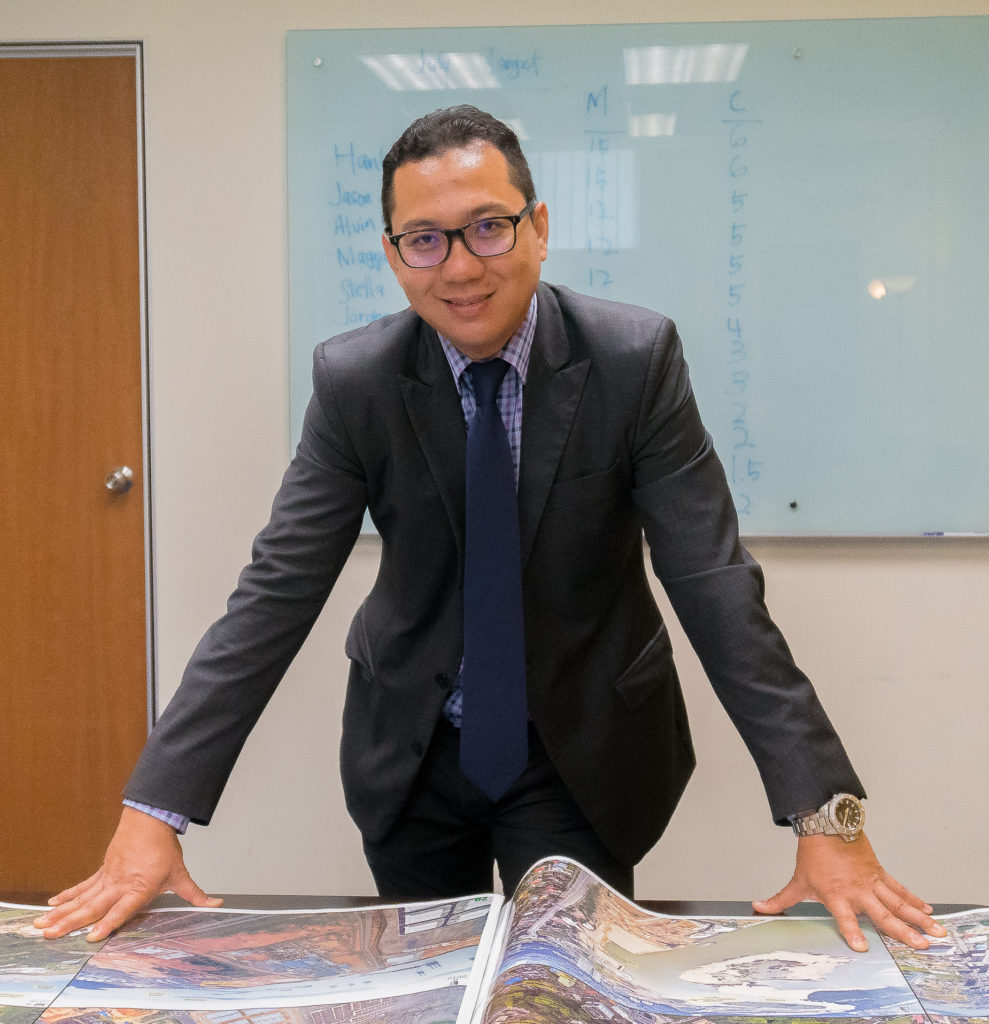 Dato’ Helmi joined Premier Plus in May 2011 as Sales Manager and was later promoted to Head of Sales Division. He has accumulated 15 years of experience in property industry as he was employed by various public listed companies mainly in the area strategic sales expansion. Before joining Premier Plus, he was the finest sales consultant at UEM Land Holding Berhad.

He has graduated with an Advance Diploma Specialising in Accounting and Finance.

He is also an extremely dedicated leader as he makes sure that every obstacle is managed as planned. He possesses a positive mindset and a rather constructive attitude believing in the key to be successful in the property industry. He is an extremely focused in his undertakings and has a strong knowledge of property development. His passion towards Iskandar Malaysia is an advantage and will subsequently lead the team to exceed company’s targets.